Inflation in America is changing the plans and strategies of metallurgists around the world. 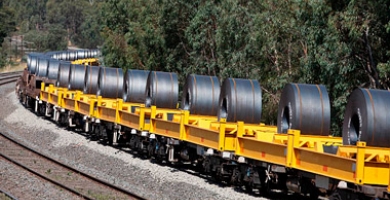 Exactly a month ago, I wrote in my publication that you should not be surprised at the price of a hot-rolled coil of $580. But I was waiting for the prerequisites and reasons for the return of the price, and now I can say that the prerequisites have appeared.
This is inflation in the US, which rose from 9% to 9.1% year on year, marking another 40-year high, beating previous forecasts. And, as always, he took everyone by surprise.

Now the most interesting thing is to be expected at the end of July from the Fed meeting and their plans to return to 2%.

What else we saw this week is currency parity euro and dollar, which equaled 1:1. Inflation in the Eurozone is also approaching 9%, and the ECB also has to decide on the interest rate. All this indicates that price fluctuations will intensify both in one direction and in the other.

We are entering a stage of uncertainty, when any news from political leaders and heads of central banks will move the market in one direction or another.

Over the past two weeks, we have seen this, as in the Asian market, hot rolled coil has risen in price to $660, and today it is offered in the spot market at a price of $575. The situation with scrap metal in the Turkish market is the same, the price increased from 320 to 410 dollars and already on July 15 it settled at the level of 368 dollars. And so it will be in the entire metal market in the near future.

Metallurgists tested prices and tried to raise them, and they even succeeded. We are seeing price increases for both scrap metal and hot-rolled coil. But they still fail to keep and fix prices at a higher level. All attention is now on the end of July, many people are very careful in their purchases and replenish the warehouse with only the most necessary things.

Unfortunately, we have not yet reached the lower price limit for today. And my personal observations suggest that this is not all.

As always, my opinion on spot prices is as follows:
from 18 to 25 July 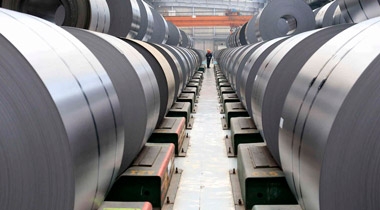 A fragile balance in the metals market.
See all 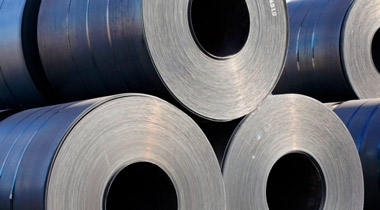 The price confrontation between sellers and buyers is escalating on the world metal market.

Thus, the ECB raised interest rates to zero for the first time in decades. 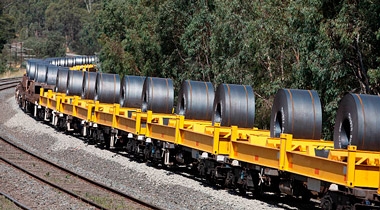 Inflation in America is changing the plans and strategies of metallurgists around the world.

Exactly a month ago, I wrote in my publication that you should not be surprised at the price of a hot-rolled coil of $580.